Major depressive episodes among teen girls have increased by 52% since 2005 (Twenge, et al. 2020). Many reseachers believe social media is the primary cause (Haidt & Twenge).

In this blog post, I use a simple linear+threshold model and back-of-the-envelope calculations to show that these correlations are not small and are in fact of significant practical importance. In particular, the -0.17 correlation for teen girls is enough to fully explain the 52% increase in depression since 2005. 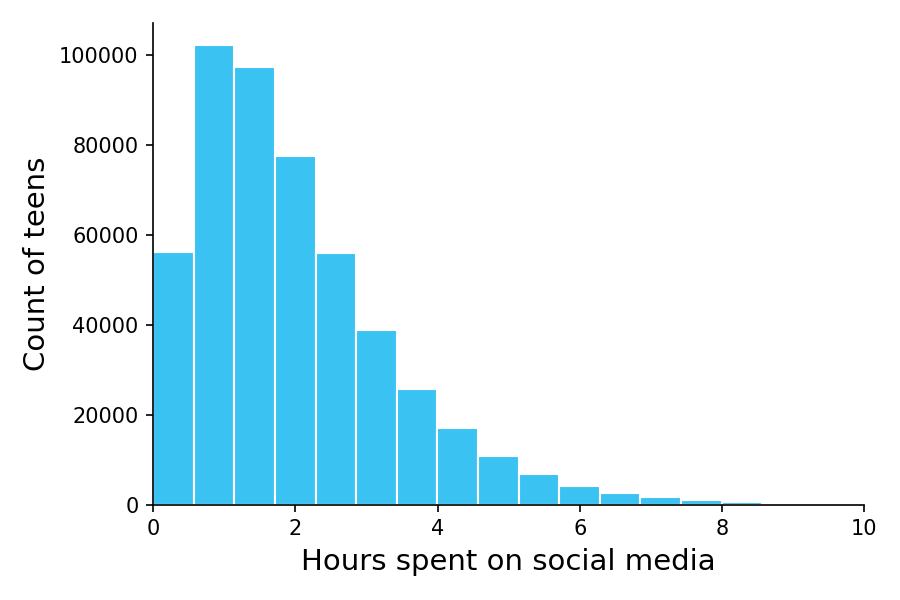 Figure 1. I assume social media use averages 2 hours per day with a light rightward skew.

Using the simple linear+threshold model, a correlation of 0.17 would increase depression rates in girls by 50%, from the pre- social media baseline of 13% to a new value of 19%, which is almost the same value as observed in Twenge, et al. (2020). 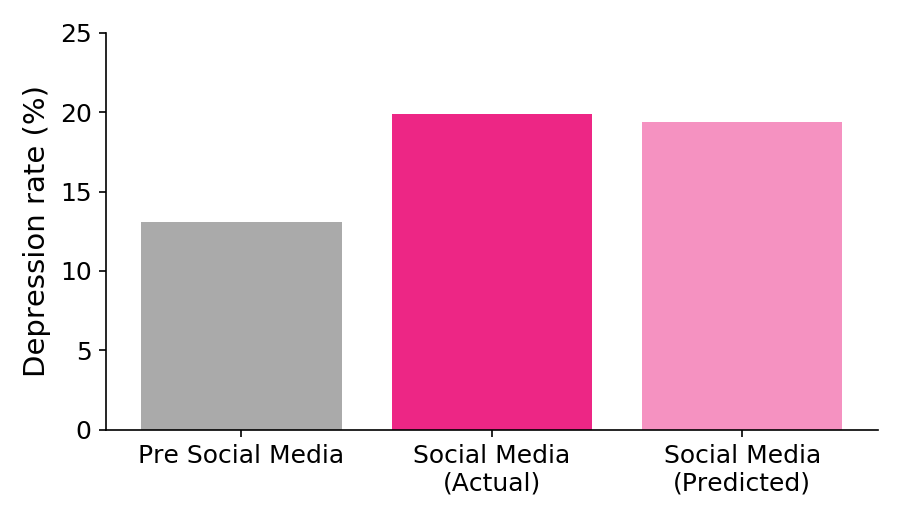 Figure 2. A model with a 0.17 correlation between social media and well-being in girls can successfuly predict a 50% increase in depression.

In boys (see notebook), the correlation between social media and well-being is much weaker, and the model predicts a much smaller increase in rates of depression, which is what we see in the data.

How can a “small” correlation drive a large increase in depression?

Since depression starts out somewhat rare (13%), a “small” downward shift in the well-being distribution can cause a large relative change in the percentage of teens with well-being below the depression threshold. And regardless of threshold effects, the drop in well-being will not seem “small” to the teens experiencing it.

Figure 3. Small changes in the slope between social media and well-being can drive a large relative change in the fraction of teens below the depression threshold (orange).

This is a back-of-the-envelope model. Its purpose is not to precisely describe the relationship between social media and well-being. Rather, it is meant to respond to claims that small correlations cannot possibly explain large increases in depression. As this model shows, they can.

If one wishes, the model’s assumptions could be further refined, which would variously strengthen or weaken the size of the effect.